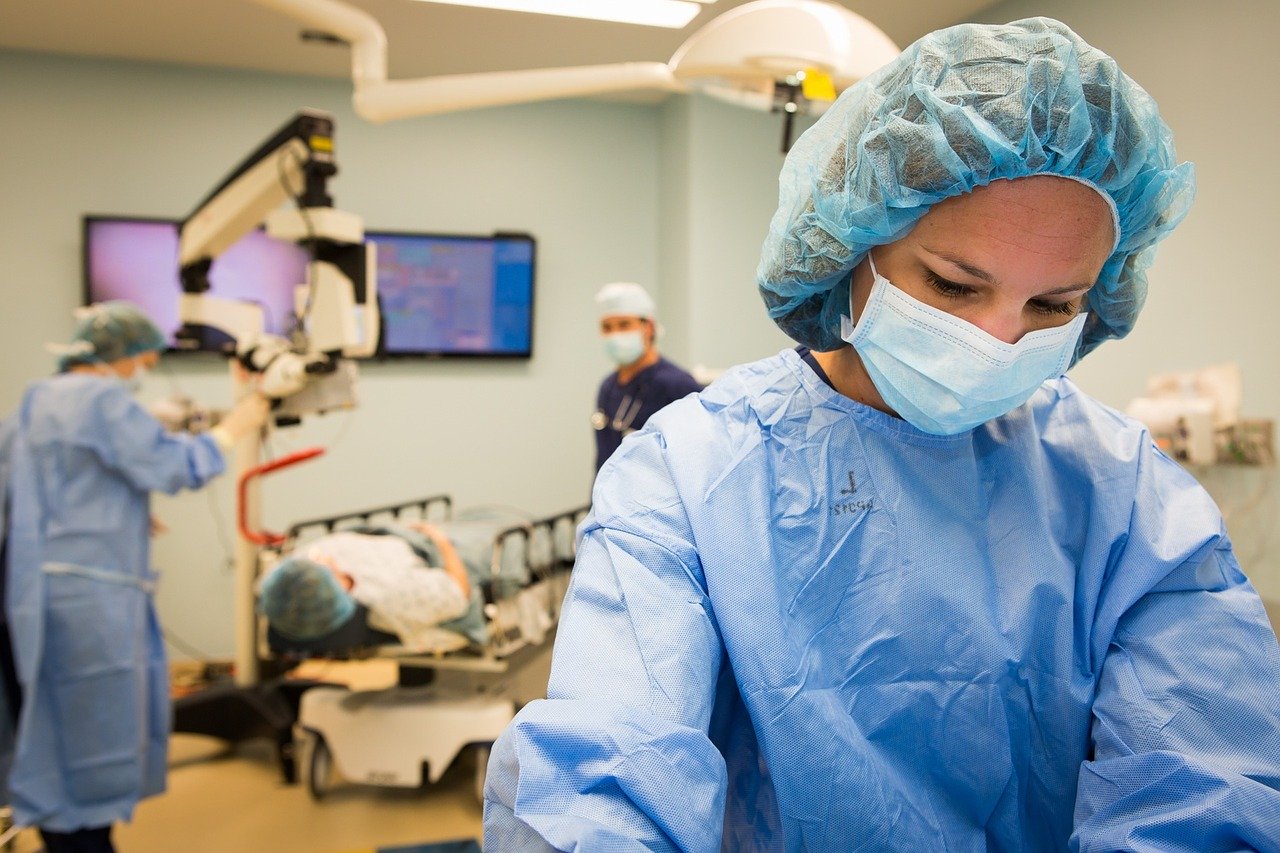 “Code blue! We need 50 ccs of adrenaline, stat! I’ve got the paddles…clear!”

Anybody who’s in the medical field knows that there’s a LOT of jargon involved. In fact, anybody who’s ever even watched a medical drama probably recognizes these kinds of phrases being shouted by a doctor to a nurse in front of a camera on some Hollywood soundstage.

(Which is a bit ironic, as the medical profession moved away from using cubic centimeters, or “ccs”, as an injection measurement years ago.)

Jargon in a medical drama is fun, but is it appropriate for a medical video production, or isn’t it? Here at Twisted Frame, we’ve got a lot of experience in Toronto video production for healthcare clients. We’ve had to grapple with the question of whether to use jargon in our productions. The answer? “It depends…”

What is “jargon”? Why use jargon?

The word gets thrown around a lot, but what exactly is “jargon”? Well, in a situation like a medical video production, it’s really just the words and language used by medical specialists like doctors and nurses. It’s not limited to medicine: academics use jargon to describe concepts, engineers and physicists use jargon to describe motions and forces and the like, and everybody knows how much soldiers use jargon. It’s everywhere.

Thing is, jargon is actually incredibly useful. There’s usually a way to use simple, commonplace words to describe complex or difficult concepts, but specialists often want to communicate ideas as quickly and efficiently as possible to other specialists. By using specialized language, “jargon”, they can do that. The right jargon can convey an entire paragraph’s worth of information in a single sentence. It’s really impressive!

Saying “code blue” may mean nothing to a hospital visitor, but the doctors, nurses and other medical professionals will know that a medical emergency is happening. Saying “clear” may be confusing to an onlooker, but professionals will know that it means “we’re using a defibrillator, get clear so that you don’t get shocked too.” In a medical emergency, seconds are precious, so the language has to be as efficient as possible.

So, then, is there a place for jargon in medical video production? As usual, it all comes down to the intended audience.

If the video is aimed at promoting or explaining a pharmaceutical, medical device, or medical service to a general audience, it’s best to steer clear of jargon as much as possible. The audience may be familiar with it, but we can’t assume they will be. Instead, we’ll often use computer-generated graphics or animations to convey what the audience needs to know and wants to learn. It might be slightly simplified, but as long as they know what they need to know, they’ll be satisfied.

(And, hey, we’ll make sure it looks great. We know there’s a lot of competition for general audiences’ attention.)

If it’s for a professional audience, though, we’ll use a professional’s language. If we’re producing an instructional video on how to use a particular medical device aimed at medical practitioners, we’ll quickly and efficiently describe exactly what they need to know, using precise animations and computer graphics to support where needed.

It won’t be any flashier than it needs to be, because a professional isn’t looking for flashy. They’re busy, and sometimes every minute counts. So, for these medical video productions, we focus on efficiency.

At Twisted Frame, we know that there’s a lot more that goes into video production than the choice of whether or not to use jargon. But it is an important detail, and we always focus on the details.

So when you’re ready to explore how we can help you with Toronto video production for healthcare, or other corporate video productions, read out for a free conversation at [phone number] or at our contact page here. Rest assured, there won’t be any unnecessary jargon!