By bygJune 13, 2016Virtual Reality
No Comments 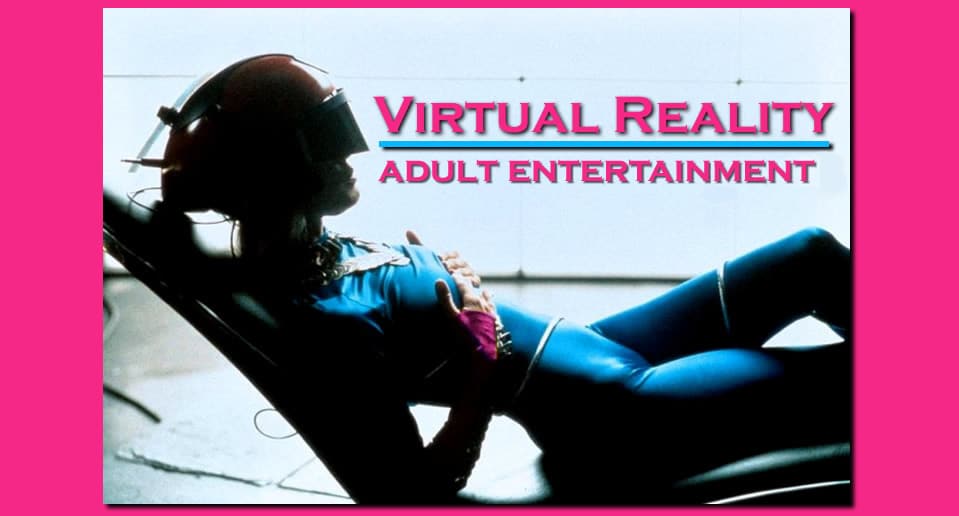 As it stands right now, VR is primed to become the go-to entertainment choice, not only for geeks and techies, but for anyone else willing to soar over the current price barrier: which currently hovers at about $1500 USD for a VR-ready rig, plus the cost of the visor which is about $400 – $600 from a major manufacturer.

A hefty investment, but a worthy one, since numerous VR developers are already changing the way we watch movies, play games and experience art. And with more projects done with VR technology in the forefront, the market and interest, in this fresh medium, will expand — speeding up development of more affordable VR-friendly hardware and software.

The most appealing aspect of VR tech is its ability to blend the distinction between the real (user) and the virtual (environment). Immersion is the name of the game, and VR is all about 360 degree HD digital substitute to the real. One of the biggest leaps for VR technology may be initiated by the sex industry; or porn industry to be exact. Adult entertainment has always been an early adopter of new yet-to-be-proven tech. And the promise of the ultimate digital world simulation fits perfectly with the scope of the tantalizing sex industry, which built its empire by stimulating and fulfilling adult fantasies.

Imagine participating on an adult film set, not as an observer but as the star. The chance of this scenario happening in reality are slim to none; but, in virtual reality, all you need to do is put on the visor and press start. And of you go. Doing whatever you want to do, to whomever. It’s the ultimate wish fulfilment, as unique or perverse as you want it to be. There already is a developing trend for pornography where the stars are completely CG (computer generated). And it’s no surprise then, that one of the biggest audiences of this sub-category of porn are Gamers.

From a business standpoint this makes sense too, since gamers are usually the early adopters of new tech. And to some grownup gamers, who are already used to enjoying interacting in full digital spectrum, engaging in virtual sex with their favoured character could be seen a normal encounter, or a kinky way of leveling up. Of course, using prised characters for some virtual thrill, may not fall inline with most brand strategist in the video game industry; but the modding community is always ready to lend some adult luster to popular properties. No preventative measures necessary.

The new virtual reality headsets are a perfect tool to once again explore popular and proven games crafted around social interactions. Games with fully-built worlds such as Second Life, World of Warcraft, Minecraft and Sims, tend to really lend themselves to a fully-integrated virtual world.

Many VR aficionados already integrated their digitized personas into virtual environments of the above mentioned games, prompting those titles to top of most visited realms by VR users. In a game such as Second Life, social interactions and role playing are the most common aspects enjoyed by users.