The Growth of Medical Animation in Toronto

Medical animators used to once create diagrams in textbooks but now in the 21st century, the movement has shifted. They are breaking barriers by creating training videos, interactive apps, 3D animations, educational online games and various medical technologies used by patients, medical professionals and students.

According to a North American survey, Toronto is the base and has more medical animators than any other city on the continent although Montreal and Chicago come close. The chair of the University of Toronto’s biomedical communications program explained that this rise is a result of the prominence of human resources and the training available in Toronto. Additionally, Toronto is the lone place in Canada to study medical illustration at the graduate level, where the University of Toronto is one of the four universities in North America to teach it.

Medical illustration is favoured as it is visually appealing and is a wonderful combination of graphic design and healthcare. It is an interesting way for people to understand medicine in a simple and interactive way. Moreover, as technology continues to develop further, medical illustrators are using new and advanced technology; for example, flash programming, layout applications and animation software. Therefore, it is easier and faster to create high quality healthcare animation. 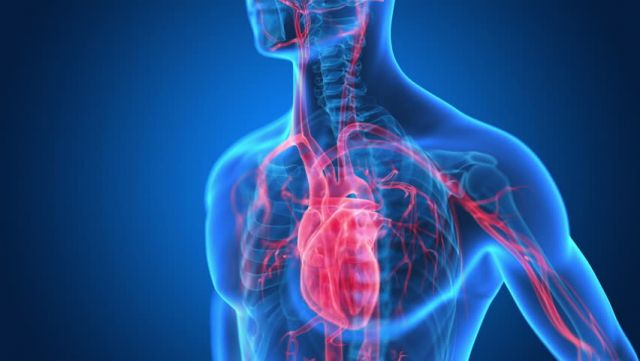 As opposed to before, the demand of medical illustrators has increased where jobs are available in all work sectors and is distributed geographically. This ranges from multimedia organizations, virtual companies, healthcare marketing, scientific research and medical institutions. One important project created by a team of medical illustrators helped surgeons have a better visualization of the complexities of one patient’s body prior to giving birth to twins. It helped them plan the surgery in advance without any fatalities or mistakes on how to separate conjoined twins. Much to people’s surprise, they also work nine-to-five working days with approximately 40 –hour weeks and sometimes with benefit packages. Salaries for medical animators range from $62,000 up to $100, 000 per year and the perk of having this career is that you can control your hours; either working full or part-time, being a freelancer or even starting your own company. This allows for a flexible schedule where you control the hours of your work day, especially now when people have various commitments and busier daily lives. It is a great career option for people that have a talent in art but an interest in science.

Medical animation has become prevalent throughout science and even e-learning has also become much more in demand. Further, it is a huge area for growth where it is no longer exclusively just for medical processionals to utilize for patient information but the general public as well for e-learning. It has reinvented scientific illustration from the traditional tools of pen and paper to a mouse, computer and software programming.