The Evolution of Surgical Medical Videos 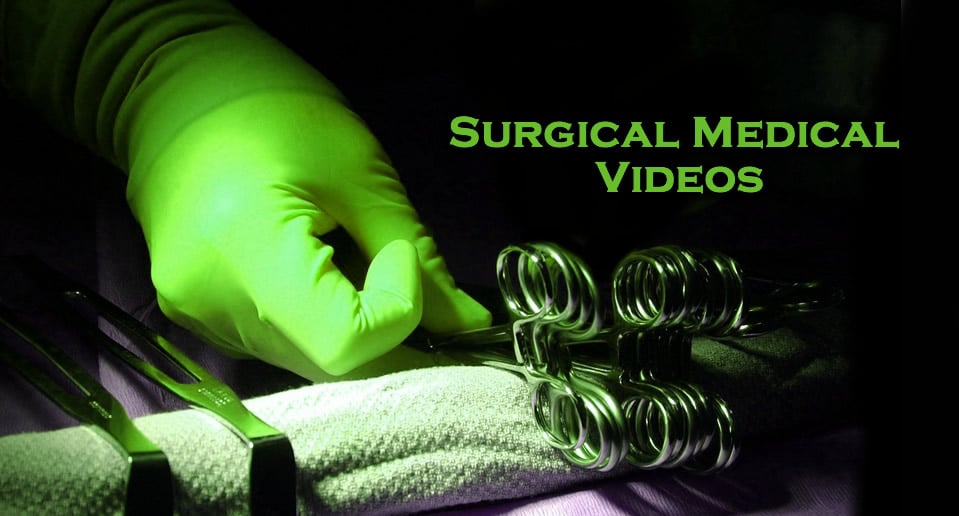 The first surgical medical video on record is a gruesome rendition featuring the use of anesthesia in 1899, and it was uploaded to YouTube in 2012. The video showed a male patient undergoing a lung cyst being removed at the Hospital de Clínicas in Buenos Aires in Argentina. Even centuries ago, filmmakers understood the importance of chronicling their progression in the health field and applying their new found knowledge to prove it actually works.

As improvements in technology increased, the quality of films improved and therefore, the number of minimal invasive surgical videos increased. Television shows like Extreme Makeover (2002) and Medical Emergency (2005) emerged showcasing episodic surgical findings that brought drama and public interest to the scene. Then, the online platform opened up and while the interfaces became more user friendly so did the hyperlinking and posting of high quality HD videos. At first, it was away to exchange ideas on an internal training and corporate level and then it became a space to share surgical experiences worldwide and videos can be translated into different languages through subtitles or voiceovers. These videos are a way to ask questions to authors of publishing content, providing feedback and giving opinions. Slowly, websites hosting surgical videos became a popular way for the common public to have access to medical videos to educate them when undergoing a specific surgery, or for young minds to decide if a career path in surgery is right for them. In some cases, medical videos can be a form of suspenseful entertainment like having a front-row seat to a high-risk brain tumor patient who must stay awake while under the knife to answer a series of questions to check his motor functions.

Over a hundred and fifty thousand surgical medical videos are online. Online videos allow for organization and categorization of types of surgeries. Videos can be chronically sequenced online, thereby allowing the surgeons to have access to any operative key step in the surgical procedure. Surgical videos are not just recordings of the mechanics of the surgery from start to finish but many have juxtaposed interviews with the surgeons, patients and other medical staff, as the surgery is happening, to better explain the thought process and what is happening. Motion graphics and animations are also options to juxtapose to further define the integrate anatomy and add detail to a complex or unclear sequence in the overall procedure. Surgical video operative techniques will forever improve.

Twisted Frame films surgeries in HD to capture every step clearly. The resulting video can be used as a teaching tool or as a document of the surgery itself. If the surgery is laparoscopic, we can attach a feed to the fiber-optic camera and display it alongside the external view. All videos we create can be output to Blu-ray, DVD or the web. When requested, surgery can be streamed live anywhere in the world.