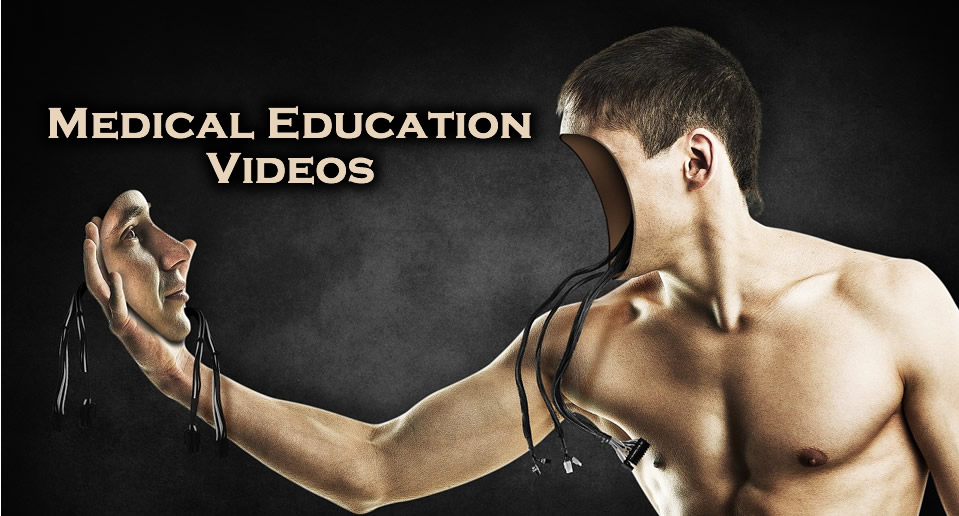 Medical education video or medical animation is growing in the world that we live in. With the ever-evolving technology around us, we can expect to keep up on the growing times within the medical industry. Learning more about the tools, devices, and medications that can be used to heal and help people, can be daunting each time you have to continuously learn something new. However, through the use of medical education video, the information can more easily be absorbed and learned.

Technological advances continue to propel our capabilities into the future and are affording millions of people worldwide, new opportunities to utilize technologies in ways that were just dreamt about. This fact really resides strongly in the medical field as technological advances are affecting medical research and medical education in a profound way. Consider for example those individuals who have been pregnant in the past decade, they have been offered the opportunity to see their fetus in a 3-dimensional form.

Before, women around the world would just be able to view a screen during an ultrasound where they could see a 2-dimensional baby growing inside of them but with advanced technology now – we have the capability to see such in 3D.

3D ultrasounds are absolutely breathtaking, even more so than before, because you can actually see the different features developing on the fetus. These newer machines also have the ability to record sound and video, creating a medical animation that can be used during medical research or just to allow the parents of the unborn baby to see how she is doing in the womb.

With 3 and 4-dimensional ultrasounds, the same wavelengths are utilized during the ultrasound process but the technology on how the information is processed is more intense. This means the computers processing the information are able to generate images that are occurring in real time and appear exactly how they are in real life.

Techniques can include applying a little bounce when introducing a new element displayed on the screen such as motion graphics, icons, and shapes as this makes it more pleasant and interactive to the viewer’s eye. When swapping between scenes, animators usually apply a transition. For example, it could be a camera wipe or a background switch but if the transition is the same one on every single shot, then it isn’t quality motion graphic work.

A helpful style choice for viewers is highlighting in a colored hue around specific parts of an object like circling the pieces that make-up a new medical device in a bright color as the narrator speaks about their function. Anatomy medical animation typically uses a 360-degree rotation of body parts to show all the integrated aspects and layers of our complex anatomy.

Pharmaceutical animation videos can show the mechanism of action of a new drug while pointing out the positive and negative effects. New medical devices and their functions and procedures can be shown in action from any angle. The 3D medical animation is capable of showing images that are impossible to get from a typical camera.

The combination and integration of technology in medical education video have just broadened the horizon and capabilities that are readily available to learners. It has gotten to the point that if you can imagine it, you can almost create it.