By bygJune 10, 2016Medical Animation
No Comments 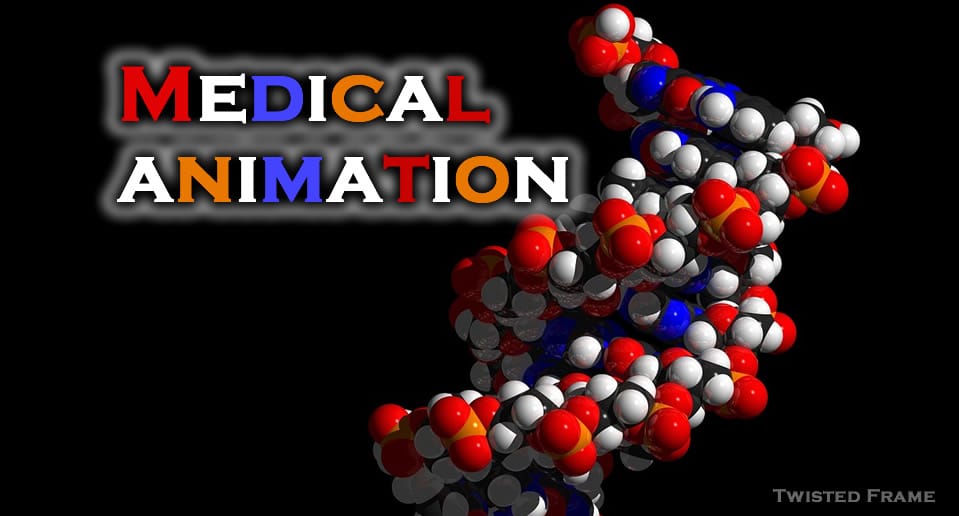 Medical animation has revealed the hidden mysteries of science propelling us as a species to brave the unseen and wonderful frontiers.

Understanding of the human body is quite common these days, but about five centuries ago, we knew very little about the hidden inner-workings of human anatomy. The secrets would have remained hidden if not for the great inquisitive mind of master Leonardo da Vinci, who took it upon himself to dissect cadavers, and draw their exposed organs.

Leonardo understood that to gain the knowledge of human anatomy he had to look inside actual humans. He observed organ functions, took detailed notes, and relentlessly sketched the many precise details of anatomy — often racing to beat the hastened decay of already dead tissue. No easy task for one man; nor a pleasant one.

To say scientific inquiry of human anatomy is a much easier process today, is an understatement.

Due to the prevalence of digital tools, revealing what’s behind the curtain is no longer a grueling process da Vinci struggled with five centuries ago. Medical animation is now the go-to tool for exposing human anatomy in much more accessible way. By working closely with scientists well crafted medical video production assures us a front row seat to understanding new methods of research. And the benefits of using highly-detailed animation to aid the fields of medical research and marketing are astonishing.

Due to its popularity, medical animation quickly became the prevalent tool used by numerous industries: biotech, pharmaceutical, cosmeceutical, hospital, medical device manufactures, and medical marketing companies. According to May 25, 2016 PRNewswire release by MarketsandMarkets (a market research company), medical animation market may reach a net worth of USD 301.3 million by 2021 — and is currently worth USD 117.3 million. This stratospheric growth is attributed to a rise in use of medical animation by life sciences, medical device companies and many start-ups.

The report also noted that the increased use of smartphones, tablets, and other mobile platforms is helping to spread the appeal of medical animation; specifically, in emerging economies, and in areas with a lack of understanding of health. At this time, 3D animation accounts for the largest share of the medical animation market in 2016. With 2D and flash animation not far behind.

This is not surprising, since 3D medical animation is an effective tool used by healthcare industries to show complex ideas. And is an easily-understandable medium perfectly suited to be broadcasted and accessed on mobile websites. Showcasing a product with the use of 3D animation allows the receiver to experience true visual depth while seeing real-time depictions of the intricacies of the microscopic world. A hidden interesting world that, for a time, was only visible to scientists. Through the use of clear visual storytelling, 3D medical animation can become an invaluable illustration tool used to show science at work. And with the growing trend in interactive applications as a learning and marketing tool, medical animation will expand its reach into realms of e-learning, gaming, and virtual media.