Medical Animations – Coffee a Day in Your DNA Strain

By bygSeptember 19, 2016Medical Animation
No Comments 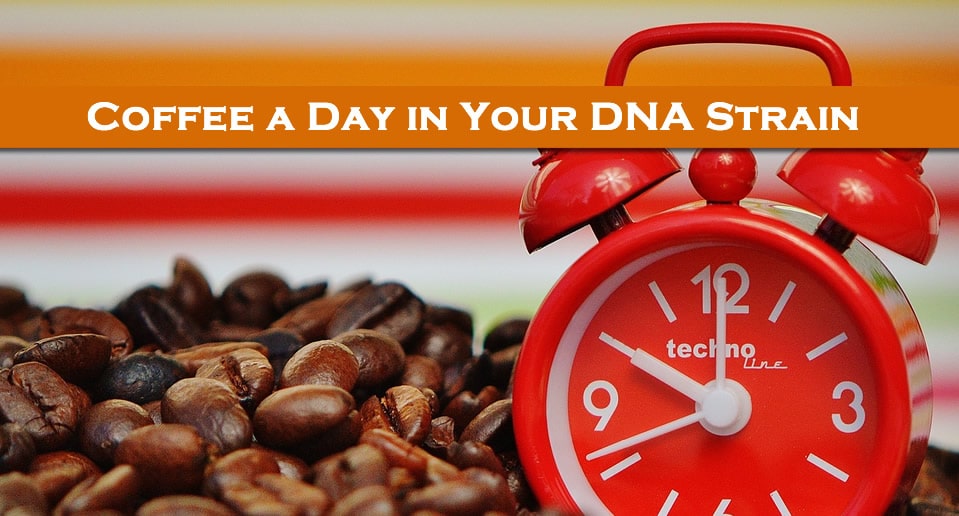 Do you enjoy the smell of freshly-brewed coffee in the morning? Do you sip the arabica flavour while watching, or working on, interesting medical animation flicks? Have you ever gotten a Tim Hortons gift card? Need a quick java boost to start your day?

If you answered Yes to at least one of the above questions, you may owe a debt of gratitude to your genes.  According to scientific studies the amount of coffee we all tend to enjoy may be attributed to our personal DNA makeup. And, some individuals may have a, recently-discovered, gene variant that limits the wanting for daily coffee consumption.

No concise medical animation needed, as you may have already suspected, that craving for fresh, soft, flavourful coffee runs deeper than thirst. Water and tea are still ahead of coffee on the world’s menu of preferred drink of choice, but the java jitters are quickly closing in to take the most popular drink title. Numerous reports have linked drinking coffee to reduced risk of Type 2 diabetes and liver cancer, along with improvements to short term memory — which could explain why we never forget to buy coffee while grocery shopping.

As an added bonus, according to another research, it seems that people who drink between three and five cups of coffee a day are likely to have less coronary artery calcium (calcifications on the heart’s coronary arteries) compared to individuals who drink no coffee at all. However, drinking more than five cups a day could increase the very same coronary calcifications. It would seem that achieving a balance in your daily coffee intake is the recommended route.

The inclusion of the compelling gene variant is considered to be hereditary. Individuals with the PDSS2 gene tend to retain the coffee longer in their systems; and, therefore, need to drink fewer coups a day than those without the variant. There’s more, the PDSS2 gene also boosts the body’s ability to break down caffeine. In other words, individuals with the variant require less coffee to activate the, very sought after, caffeine jolt. It is worth noting, that even if your genes are up to snuff, it is still a good idea to invest in some sleep.

Even though a few servings of coffee a day are a great stimulant, our bodies still need rest to active the wondrous recovery powers which are in everyone’s gene. Performance decline is real, but a fix does not always require ingesting a heavy amount of caffeine. Perhaps spiffy and concise medical animation could better explain the contrasting finds in the research.
With the results of the recent study, it’s easier to shelve the idea that restlessness may influence the amount of daily coffee consumption the next day; even if you stayed up most of the night working on medical animation videos. No need to worry about the sudden onset of cravings for caffeine, as the trigger for java seems to be preset into our DNA. Enjoy it, sensibly, of course.