By bygAugust 26, 2016Video Production
No Comments 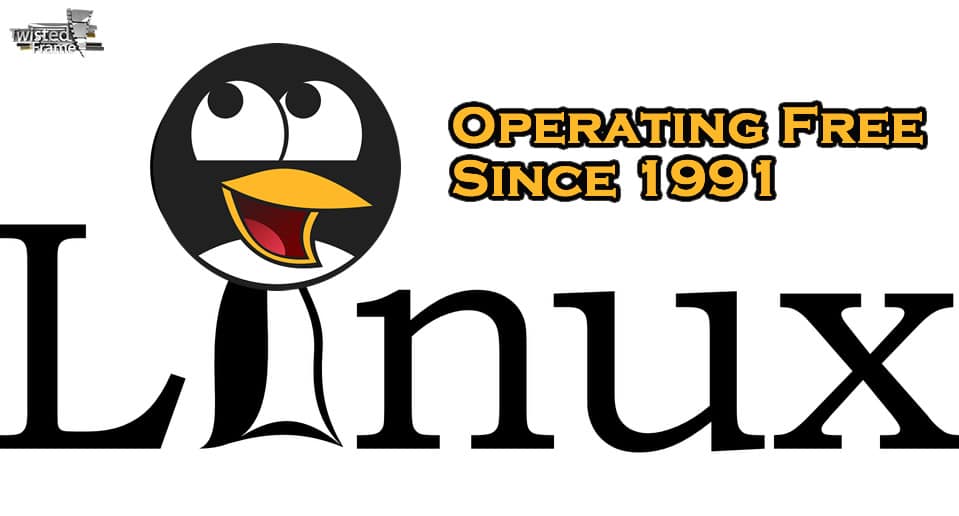 It may be hard to believe, Linux — the free operating system architecture for the general-purpose computer — reached a quarter-century lifecycle. In fact, August 25th, 2016 marks 25 years since Linux become usable.

For a program which was forged from its creator’s, Linus Torvalds’ programing hobby, that’s a very noteworthy milestone.

It’s quite a momentous occasion, most deserving a great video production venture. Especially for the solid tech savvy Linux community, who cannot get enough of that open source greatness Linux operating system is known for. And according to the nonprofit Linux  Foundation Development Report, there are a lot of milestones worth mentioning, from the 3.19 to 4.7 versions of Linux kernel updates.

Some of the most interesting titbits from this year’s findings: about 13, 500 developers from 1, 300 companies contributed to the development of kernel coding (that’s a lot of hands on keyboards); due to the combined efforts of frantic programming, the kernel code received about 187 changes everyday and nearly 1, 310 per week; Linux development is now seen as a skill of value by employers, meaning that the number of unpaid developers is in slow decline — which is great news to the at-home-programmer/video production fantic.

Without a doubt, Linux’s greatest appeal is its open source code, and free distribution model, which invites collaborative development across the entire digital realm. And is, hands-down, the best proof of how a free program, designed to promote creativity, established an ecosystem of an open source community poised to solve technological problems through sharing and investment.

Local associations of Linux users often provide free demonstrations and technical support training for newcomers. If you enjoy lots and lots of tech with your coffee, a local Linux User Group (LUG) may quench your curiosity and school you in the ways of open source collaboration. It does not matter if your forte is standard video production, or specific corporate video production, there is always a line of code you can learn to ease your daily routine. Numerous internet communities also offer support through online forums, for the many iterations of Linux, such as Ubuntu, Gentoo and Fedora.

It’s not just desktop PC users that value Linux; it’s also the mobile smart device users: some smartphones, tablet computers, smart TV’s are preloaded with Linux. You may not even be aware, but your smartphone most likely also uses some version of Linux, as Android and Firefox use the Linux infrastructure. This is not surprising as many versions of Linux OS are considered to be the most secured and stable when compared with other costly operating system(s).

What’s next for the mighty open-source roller? Securing smart devices connected to the Internet of Things. An important and much needed goal, as many vendors, despite saying otherwise, do not place great value on increased security, and only act out if there’s an incident involving an owned product. A move that should increase Linux’s popularity among an already dedicated and varied user base. In any case, the next 25 years already look mighty good for the free OS king.