How Technological Advances Have Helped with Medical Education 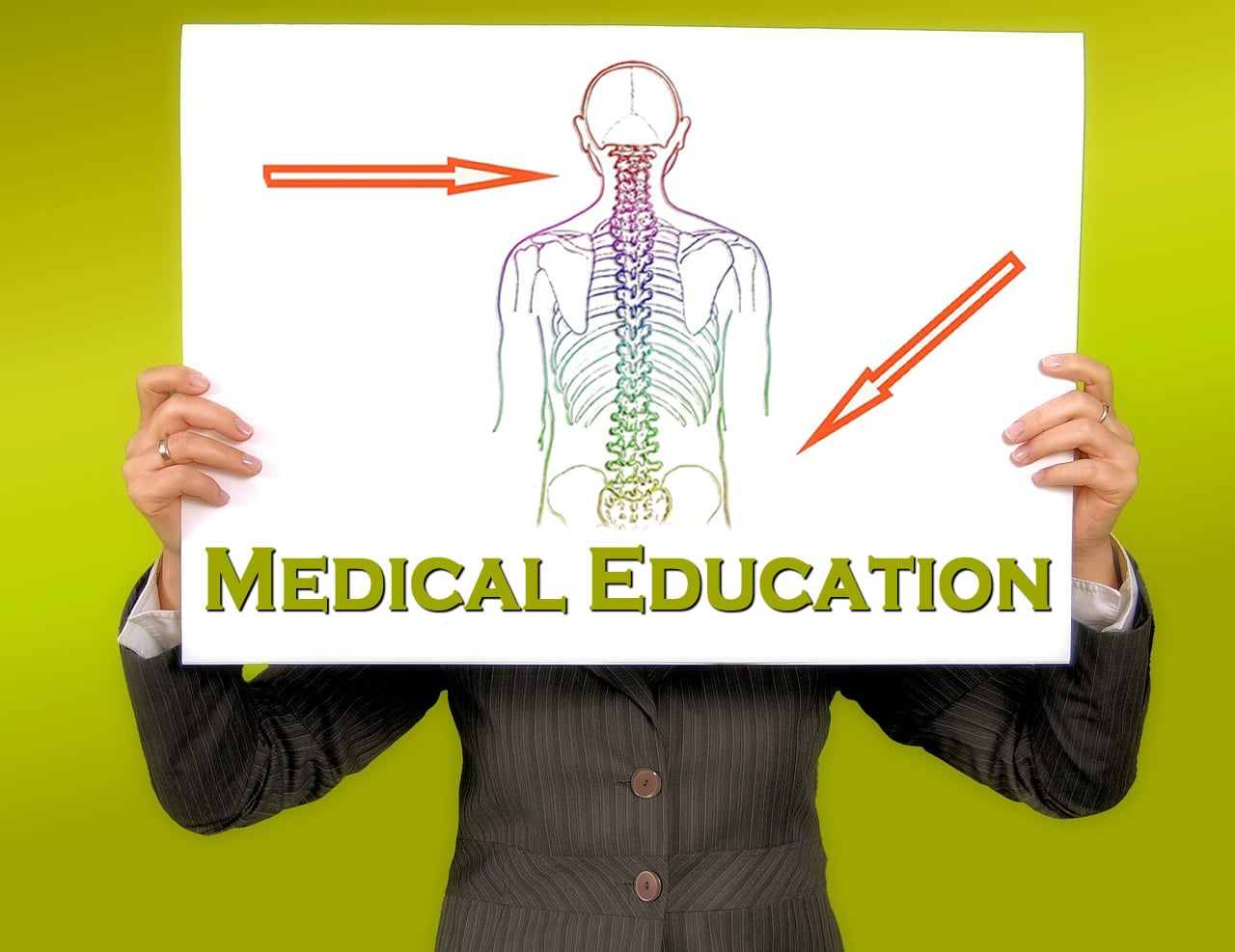 Technological advances continue to propel our capabilities into the future and are affording millions of people worldwide, new opportunities to utilize technologies in ways that were just dreamt about. This fact really resides strongly in the medical field as technological advances are affecting medical research and medical education in a profound way. For those individuals who have been pregnant in the past decade have been offered the opportunity to see their fetus in a 3Dimensional form. Before, women around the world would just be able to see the screen during an ultrasound and see a 2Dimensional baby growing inside of them but as mentioned before, with technology now – we have the capability to see in 3D.

The Routine in Medical Research is Changing

Ultrasounds are part of a routine pregnancy and if med students are interested in working in the prenatal unit, much of their medical research will utilize the newest state of the art technology available for their medical education. Although ultrasounds are an inexpensive way to get ‘real time’ imaging, the advances that continue to be made are astonishing. These ultrasounds and specifically the 3D ultrasounds are allowing medical professionals around the world to really be able to learn every step during the pregnancy phase, allow parents to view their children within the womb, but most importantly to be able to tell if there are going to be developmental issues along the way during the pregnancy phase. Digital imagery continues to be enhanced over the years and it is exciting to think about all of the different ways that digital imagery can be used in many different areas of study.

3D ultrasounds are absolutely breathtaking (even more so than before) because you can actually see the different features developing on the fetus. These newer machines also have the ability to record sound and medical video, creating a medical animation that can be used during medical research or just to offer the new parents of their expected new addition. With 3 and 4Dimensional ultrasounds, the same wavelengths are utilized during the ultrasound process but the technology behind how the information is processed in more intense. This means that the computers in which process the information are able to generate images that are occurring in real time and appear exactly how they are in real life.

The History Behind the Ultrasound

Historically, the question on the development phases during a pregnancy have always been in question and the imagery is something that much time and effort has been put towards in order to make the technologically advances that were sought after. Many scientists and doctors alike have worked diligently over the years to ensure that they could obtain the information they were/are looking for in a way that would never harm the mother nor the fetus. For more information about the history of ultrasounds and how they have gone from 2Dimensional images to offering real time 3 and 4Dimensional medical animation and medical video, you can read more about it here.

The combination and integration of technology in many different fields and industries has just broadened the horizon and capabilities that are readily available to us now. It has gotten to the point that if you can imagine it, you can almost create close to anything!