There is never anything more exciting and brings back memories from the past like the return of the very popular musical from the 1970’s, Grease. Growing up with it and now having it return in the 21st century, allows fans that had seen the original reminisce about the past and let millennials see why this musical was so special.

In 1971, when Jim Jacobs and Warren Casey wrote the script for Grease, they never imagined how popular it would become and the amount of people that would be in admiration of it. The musical then went on to being adapted to film production in 2017 where thousands of ecstatic audiences came together to watch the performance. The music and dancing was iconic and has left such an ever-lasting impact on the audience, that it is being restored and presented right here in Toronto. It was shown at an important and historical landmark in Toronto at the Winter Garden Theatre. 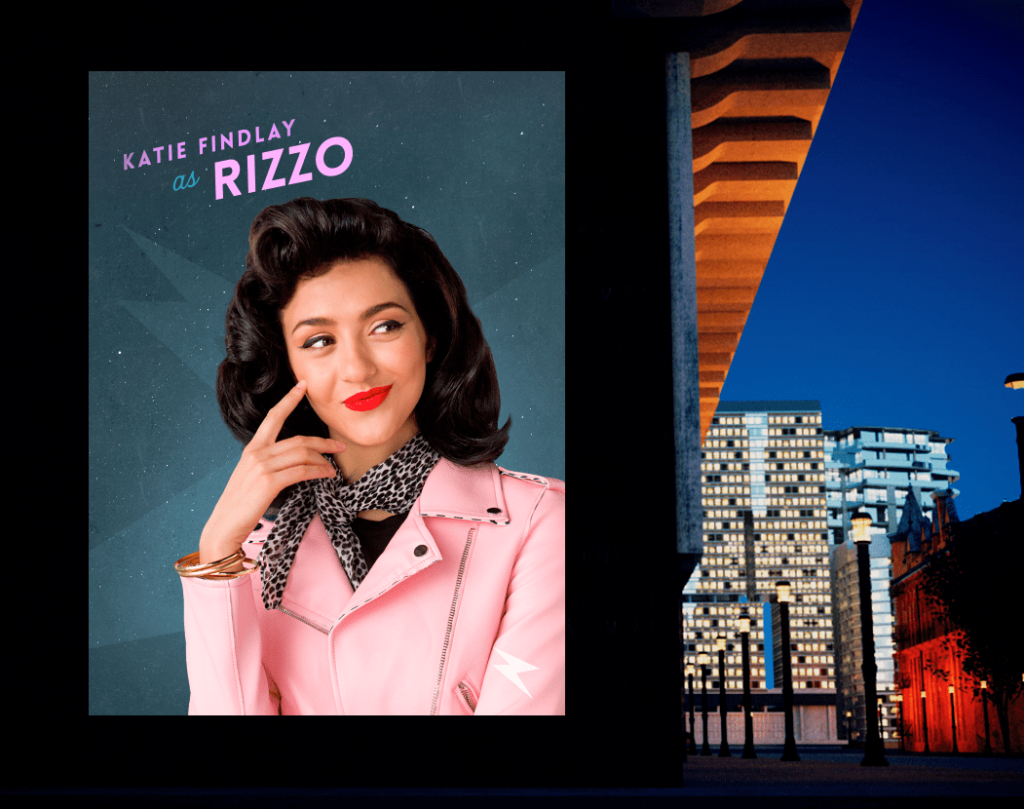 In the spring of 2017, Twisted Frame was invited to pitch a proposal to produce a promotional piece for Grease. As we have worked on many video production projects in Toronto and our expertise is in animation and motion graphics, we enthusiastically worked on a video that promoted the musical in a different style to attract the audience. Once the promotional video was approved and we were granted the project, the creative team worked diligently to design a video production that encompassed all the best aspects of Grease, while creating a feel of curiosity and excitement for the audience. Using video animation was important to us to include in this video to entice our Toronto audience. The animations were of high quality, colourful and brought back the atmosphere of theatre in the 20th century. It even included original sound effects that complimented the evening setting of dim lights and a pop of colour throughout the video.

The Making of the Grease Promo Video

Of course this animated promo would not be a proper representation of Grease if it did not include the classic 1950 red Ford car. Our designers at Twisted Frame worked on designing the 3D model of the car. It was important while executing this video production that the design created had vibrant colours, complimented the background music and the famous Grease car was the centre of attraction. After the design was completed and the storyboard was approved, it was animated. The production team at Twisted Frame’s main goal was to have the car driven in Downtown, Toronto to display the outstanding view of the city while enticing the audience with a theme of Grease coming to Toronto. Throughout the video production, you will recognize many renowned Toronto locations such as, the theatre, Lakeview Restaurant, the CN Tower and many skyscrapers that really makes one get a sense of the Downtown, Toronto vibe. Additionally, Grease is incorporated throughout the video not only with the 1950 Ford, but through a shadow in the road saying “Greased Lightnin,” billboards, a “Grease is the Word” sign at the side of a building and posters of the main cast. It even includes written lyrics of the two most popular songs from Grease, “You’re the One I Want” and “Summer Nights.” 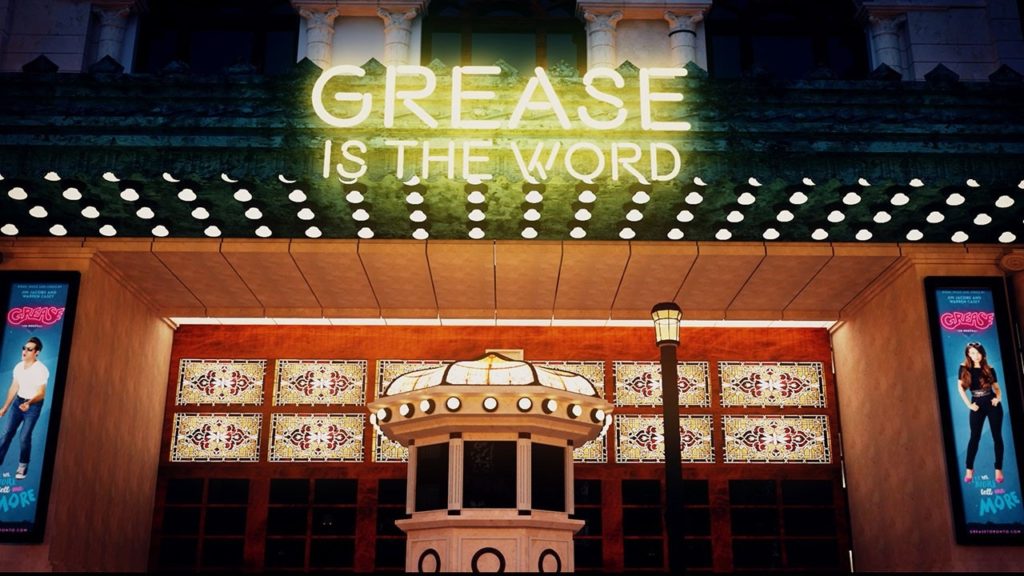 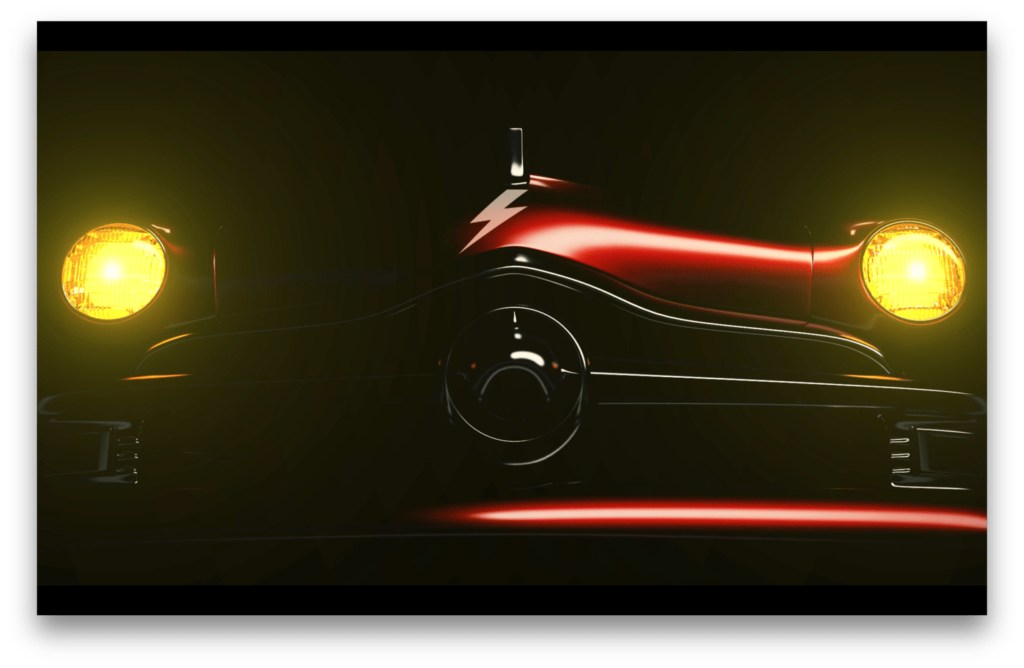 The Importance of Animation & the Quality of Work by Twisted Frame

With technology advancing and animation currently more prominent, it makes video production more appealing to the audience with the use of bright colours, realistic animation and visually-appealing effects. Despite the limited budget, Twisted Frame did not want to sacrifice the quality and excellence of this project. On the contrary, they wanted to create a piece that would portray their enthusiasm and commitment behind it. As a result, our hard work was recognized and appreciated when we won awards for this video production from the Davey awards, Vega awards and Marcom awards. Our talented art team’s effort and creativity helped not only to make this design lively, but also displayed the beauty of Toronto from a different perspective that in turn, brought a unique presentation to musical promotions.

Here’s the link to the video: