By bygJune 27, 2016Medical Animation
No Comments 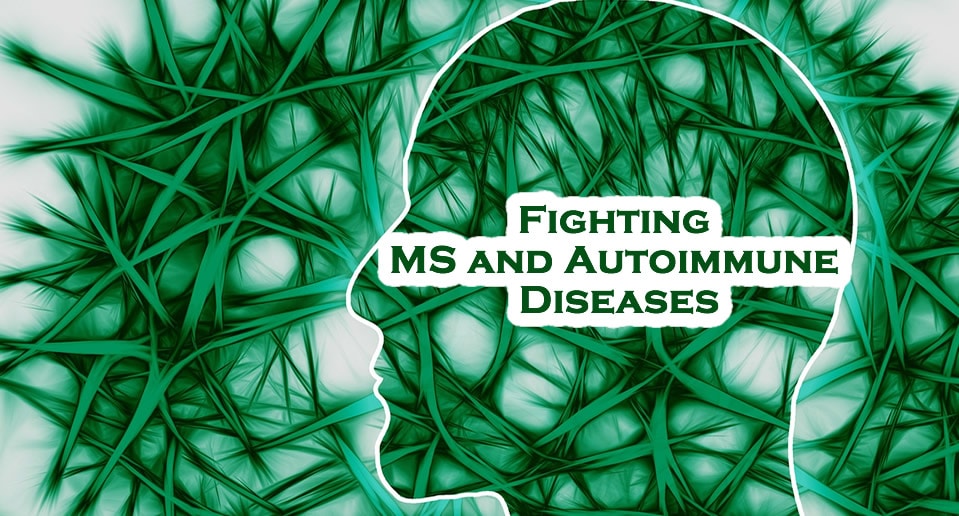 The big medical score this week in the fight to eliminate Multiple Sclerosis (MS) was Canadians-1, MS-0.   It has been a long battle for MS sufferers, but this week a medical team from Ottawa announced its findings after a 15-year study on 24 patients with an aggressive forms of MS in a medical video.  The results of the study is reported in The Lancet, the famed, medical journal this month. While these results do not represent  a cure, it indicates progress for the medical society and patients alike.

MS is an autoimmune disease, which causes the body’s immune system to attack the nerve cells in the brain resulting in loss of muscle control and function in the body that leads to disability and possibly premature death.  In the last decade or more, medical science has developed drugs that have assisted about 40 to 50 per cent of MS sufferers to greatly relieve their symptoms.  These drugs are in the form of pills or injections.  However, these drugs did not help all patients, and so the search for a new discovery forged on.

This clinical trial in Ottawa involved taking 24 patients and treating them with chemotherapy followed by a stem cell transplant from the patients own bone marrow.  The latter is the best part of this study as scientists have more proof that it’s possible a person can fix their immune system by using their own cells.  If this procedure works for MS, perhaps it can work to fight many other auto-immune diseases, i.e. Rheumatoid Arthritis, Fibromyalgia, Myasthenia Gravis and Type One Diabetes.  Autoimmune diseases effect millions of people worldwide.

According to the CBC, while other medical science groups have conducted these studies, Ottawa researchers used stronger chemotherapy drugs and were more particular in their selection of stem cells.  To ensure the therapy was working, MRI tests on the brain to note the number of lesions and the symptomatology of the patients were recorded over a 15-year period.  More than half of the patients greatly improved from this treatment, while one died during the course of this clinical study.

The Autoimmune System is the Key

However, if advances over the last decade and results from this study have led scientists to learn that MS and other autoimmune diseases can be reduced by using a patient’s own stem cells than the medical community has scored a grand slam.  Years prior to this, MS has been reported as a disease caused by the narrowing of the veins, which may have sidelined many medical scientists and researchers and penalized patients in the process.

More importantly, the medical community should consider the preventative measures everyone should take to maintain a healthy immune system in their daily lives to avoid many similar diseases.  This should be a part of the general education that should be dispensed to the public on a regular basis, first and foremost, through schools, public health units and doctor’s offices.  A medical video in the waiting room while waiting to see your family doctor is a good way to get this message across.

For those currently fighting a progressive form of MS and other autoimmune diseases, it would be inspirational to see more interviews and a medical video of the participants involved in this trial study.  Naturally, they would have give up their confidentiality and be willing to discuss the events of the study and the positive change it has made in their lives.  However, knowing that it may encourage others to undergo this procedure and treatment could be a motivating factor for patients.  Although, it’s great to learn about the positive results from studies and clinical trials, statistics don’t make the same impact as witnessing patients talk about their experiences from a trial study and the difference it has made in their lives.

For those who work in the medical field, how the stem cells were selected during this particular procedure would be illuminating, and medical filmographers, Twisted Frame Productions can successfully assist medical researchers with documenting their progress.

Although, it has been a long fight to cure MS and autoimmune diseases, medical researchers have finally got game, but the disease and the series still battles on.

PS: With the new rising VR technology we will be seeing lots of medical video and medical animations explaining how diseases work!!