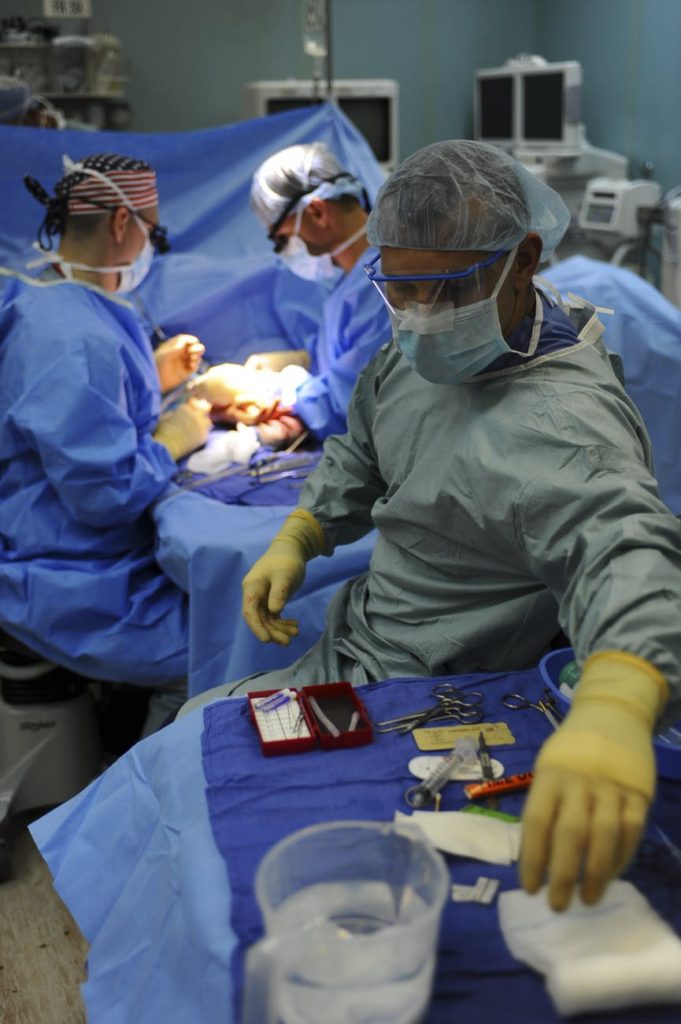 The OR is no place for a music video, especially during a medical procedure.*

You don’t have to be schooled in marketing or ethics to know that the YouTube videos of Atlanta-based dermatologist Windelle Boutte, billed as the dancing doctor, may just have paved the path to her career’s demise. As far as branding and identity videos go, the dancing doctor will be well-remembered for the notoriety of her channel. It is a good study on how not to make a healthcare marketing video.

Apparently, Boutte’s intention was to attract clients to her practice. Her videos did go viral. But for the wrong reasons. The videos attracted a lot of haters and scrutiny from former patients, about 100 of whom claimed they also suffered under her scalpel.

Boutte had all the right intentions. She was right in choosing healthcare marketing video through YouTube to promote her clinic.

In general, you can almost forgive the home-video and amateur quality of some YouTube videos and call them “raw clips.” These seem to satisfy the millennial hunger for the authentic.

But, the public disapproval of the unethical and unprofessional delivery of content outweighs discussions on the rawness of Boutte’s clips. I am inclined to think that to have them edited in some manner will result to greater infamy for her practice.

Even the “forced” rawness of the videos now conveys a lack of authenticity which has triggered hate among the public.

A healthcare marketing video is used to establish and share medical expertise. It is also used for patient education. As a healthcare professional, it is assumed that these are two of Boutte’s goals in her promotional videos.

Unfortunately, Boutte’s approach failed to accomplish these goals. Her rapping and dancing didn’t show expertise in surgery. Consequently, no patient education was accomplished.

The videos ceased to be funny when the integrity of the profession was compromised. They communicated indifference to the medical procedure. It showed disconnect and lack of empathy with patients on the surgical table.

Unfortunately, Boutte left breadcrumbs that former patients can use to for their complaints. In one video she was making what appears to be a “crooked incision” while rapping.

There was also misjudgment on the boundaries a healthcare professional need to observe when it comes to social media. While it is hugely acceptable to get up close and personal similar to the videos produced by Dr. Mike, they are expected to maintain the integrity of the profession. They are expected to care.

Boutte filmed herself rapping and dancing during plastic surgeries over her patients’ naked bodies, and posted these videos on the clinic’s YouTube channel. About 20 promotional videos have been removed from the clinic’s channel since multiple malpractice lawsuits were filed against her for botched surgeries, including one that left a patient with permanent brain damage.

Washington Post reports that in one of these videos Boutte:

In several of the videos, including two to Migos’s “Bad and Boujee” and Beyoncé’s          “Formation” (“Okay, ladies, now let’s join sexy nation! Dr. Boutté is the best at          creating!” Boutté sings), the doctor is not wearing surgical gloves or a mask as she      improvises lyrics over her patients, who appear to be sedated.”

Washington Post, The New York Times and CNN all give similar details on Boutte’s promotional videos. Clips of the notorious videos can also be viewed in some news channels in YouTube.*