How to create the optimal video production work for your business 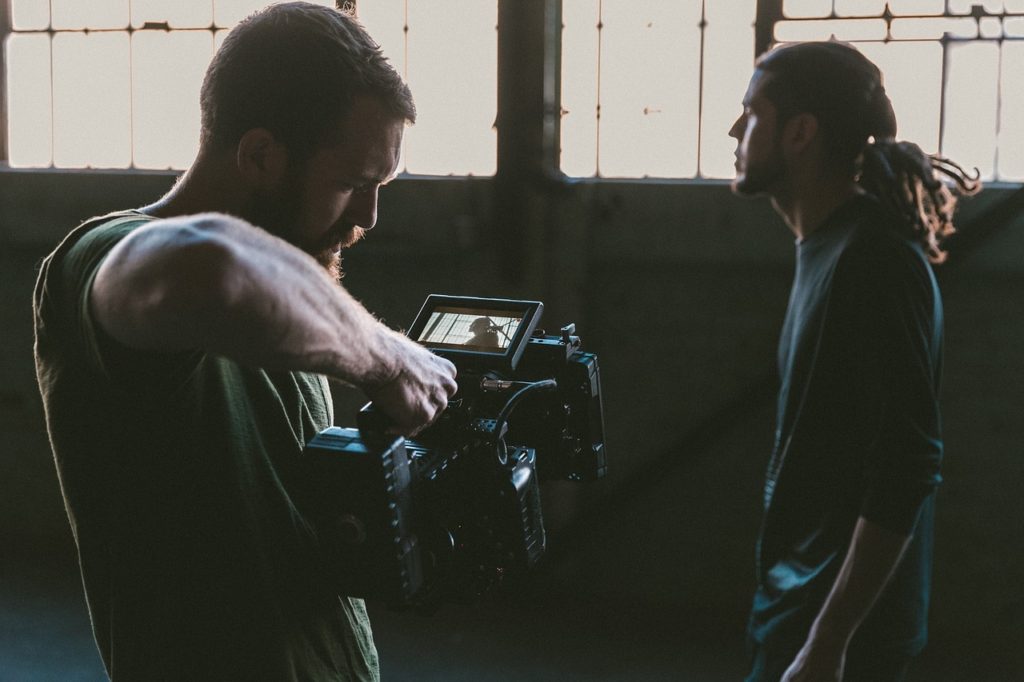 We live in an era of selfies, Facebook Live, IGTV and such where getting in front of the camera has become a must for businesses. But even a DIY production unit needs an optimal approach. Here’s how we keep the video production process organized, well-managed, on time, and within budget for businesses.

Know your message – You have to know with utmost clarity what your message is. You may have five different messages to convey to the audience you’ve defined. In this case, you have to decide which one is the primary message. Using a central message per video production gives your work focus. You also don’t want your audience to get lost in the number of messages you’re sending them.

What’s in a script? – Your next task is to come up with a solid script to communicate your message. Give your script an opportunity to evolve with re-writes. Don’t go into video production until you have polished your script. Having a well-drafted script to work with will be helpful even in the post-production stage. It serves as a guide for the structure of the video and enumerates the footage you will need.

This is crucial information for video production. You need to nail your message within the first 8 seconds before your audience starts to look away.

You need a CTA (call-to-action) – If you don’t ask, it’s more likely you won’t get anything. Your script must always have a CTA. What do you want people to do after watching your video? Do you want them to enroll in a program, call you for more information, buy your product, save the trees, kiss their puppies?  The ASK is very important.

The 2-minute video strategy – All these work, and all this cost for a mere 2 minutes of the viewers time! Again, we can blame our shorter attention span on our increasing digitized lifestyles. But yes, after 2 minutes people’s video engagement start to decline. Research shows that 2 minutes is the sweet spot. A 2-minute video production will have the same effect as a 90-second or a 30-second video.

Don’t forget the storyboards – Any video producer will attest to the importance of storyboards. They validate the feasibility of your script. Your script becomes visual when the elements of lighting and setting (location) are added in the storyboards.

Hey hot shot, you need a shot list too – Shot lists are the detailed breakdown of your storyboards. They include instructions such as where cameras are placed and where the light should come from.

Location – This is vital in every video production. You can either do a studio or location shoot. Keep in mind to choose a location that’s appropriate for your script. It should look authentic.  One good tip is to visit the location ahead of time to have an idea of how lighting works in the area. When location shooting becomes difficult there is also the handy green screen. When shooting outdoors your cast and crew should be flexible as rough weather may make it impossible to shoot.

Shooting schedule – With the script, storyboard, shot list, actors, equipment, video production team in mind you may now create a shooting schedule, also known as the production schedule.  Having a schedule allows you to manage expectations about the time needed to finish the shots and plan for post-production work.

When is call time? – Have a call sheet with your shooting schedule. Being organized will save you a ton of time. Your cast and crew will know when they’re expected to show up on location. Your call sheet should also contain the contact information of everyone in the video production crew and the actors.

Shoot a lot of B-roll – Get a lot of coverage. Outside the main script make sure to shoot how the crew works with the product and the different angles they have of it. This can give your video added interest to the viewers.

On recap a good video production process should have the following elements:

The approach to optimal video production is very straightforward. However, not all businesses have the time or resources to do all these for their video marketing efforts. No one said you can’t cut corners either. But why, when there’s help available. All you need to do is ask.* Odette Montelibano