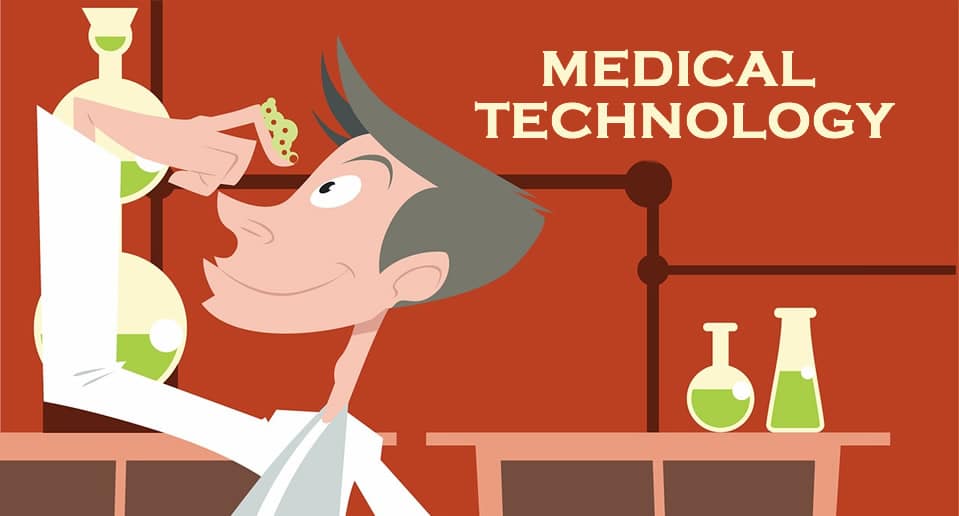 The beginning, of what we now call artificial intelligence (or AI for short), was no more than a test called “The Imitation Game” proposed by Alan Turing back in 1951. Essentially, the test was to see if a human could differentiate between a conversation amongst a human or a computer. Now, if the judge guesses that the conversation is amongst two humans, but is in fact with a computer, then the computer is considered to be intelligent. With any other test or study done, there is controversy that comes along with it. A lot of the controversy being that the test is geared towards trickery rather than intelligence.

Fast forward to the present day, medical technology has advanced so much that we’ve now got computers with artificial intelligence to help improve the accuracy to detect breast cancer. A team of researchers from Harvard Medical School (HMS) and Beth Israel Deaconess Medical Centre (BIDMC) have developed and trained a way of deep-learning for image recognition – specifically pathology images. Pathologist and Director of Bioinformatics at the Cancer Research Institute at Beth Israel Deaconess Medical Center (BIDMC) and an Associate Professor at Harvard Medical School Andrew Beck, MD and PHD, explains that their approach “teaches machines to interpret the complex patterns and structure observed in real-life data by building multi-layer artificial neural networks, in a process which is thought to show similarities with the learning process that occurs in layers of neurons in the brain’s neocortex, the region where thinking occurs.”

In order to test the accuracy of their machines, the team of researchers were in a competition (in which they placed first in two different categories) and were given an image of lymph nodes and were to determine if they had contained breast cancer. Aditya Khosla of the MIT Computer Science and Artificial Intelligence Laboratory explains how the success rate of the automated diagnostic method and that of the human pathologists was extremely close, with rates of 92% for the automated method and 96% for the human pathologists. Beck then explains that the “truly exciting thing was when we combined the pathologist’s analysis with [their] automated computational diagnostic method, the result improved to 99.5 percent accuracy. Combining these two methods yielded a major reduction in errors.”

With all of that being said, this is a huge step for not only medical technology, but our healthcare field as a whole. According to the Canadian Cancer Society, “breast cancer is the most common cancer among Canadian women (excluding non-melanoma skin cancers), [and] it is the 2nd leading cause of death from cancer in Canadian women.” This is the first of many advances in medical technology, and my hope is that we continue in this direction in terms of medical technology growth and development. I truly believe this is the first of many positive ameliorations in diagnosing and detecting illnesses.

If you’d like, there are a series of TED talks that talk about artificial intelligence – you can view them here: https://www.ted.com/playlists/310/talks_on_artificial_intelligen